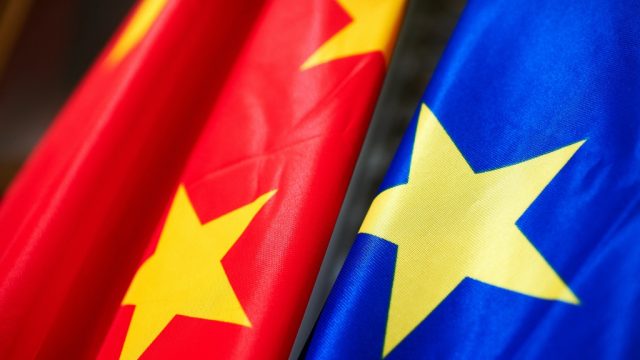 As of 1 December 2017, over 1600 members of the persecuted Church of Almighty God in China, who left their country in search of a safe haven in Europe, were under threat of being sent back to their country where they will be arrested and sent to prison for years. So far, 780 applications have been rejected and 156 people have received a departure order. The cases of almost 900 others are still pending. 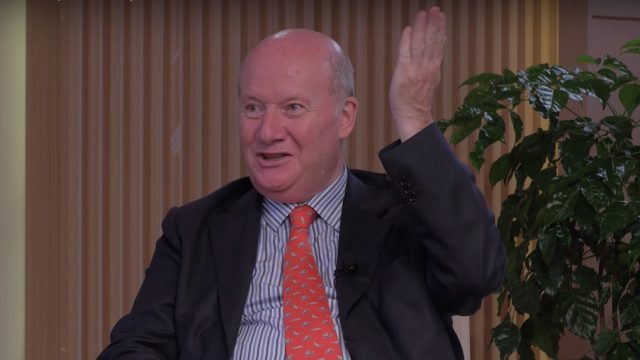 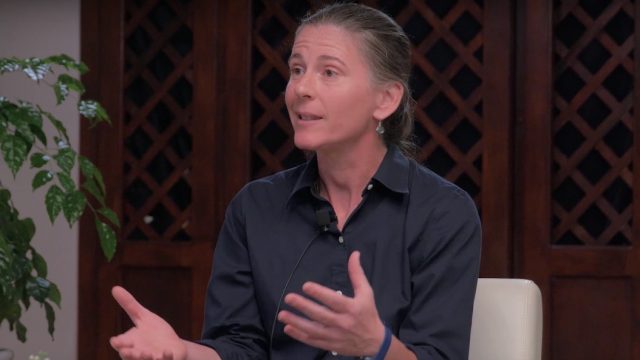 Thousands of members of the Church of Almighty God (CAG) have been incarcerated in China, following a further crackdown on unauthorized religious organizations. According to the rough statistics, more than 300,000 members of CAG were incarcerated and detained in China from the beginning of the persecutions in the 1990s to 2017. Many have been tortured and at least 30 died in custody in suspicious circumstances, according to a report just released by CAG and published by several human rights organizations internationally (see e.g, http://www.cesnur.org/2017/almighty_china_report.pdf). In the last few days, we have seen unprecedented media attacks against CAG published simultaneously in Korea, Hong Kong, and Taiwan, which seem to be an answer to the publication of this report. 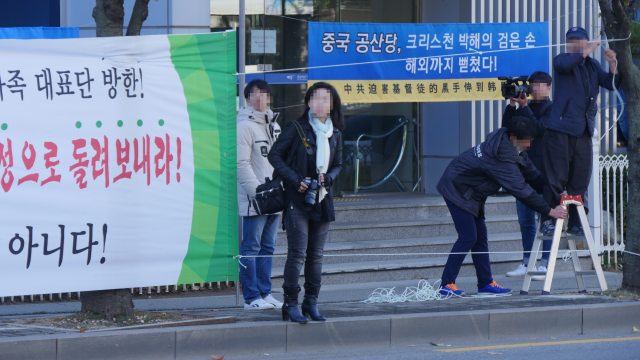 (November 13, site news)The international conference on “Religious Persecution and the Human Rights of Refugees” was held in Seoul, South Korea on October 23, 2017, according to a report from the Religious Freedom and Human Rights website dated November 13. The discussion at the conference revolved around the human rights of North Korean defectors and Christians of the Church of Almighty God. Several South Korean media outlets reported on the conference, while organizations such as the Center for Studies on New Religions (CESNUR) and the European Federation for Freedom of Belief (FOB) reproduced the contents of the conference on their official websites. On International Religious Freedom Day on October 27, CESNUR made a public statement of appeal for the Church of Almighty God, which is being severely persecuted by the CCP. The statement has been relayed and supported in succession by international organizations such as Human Rights Without Frontiers.